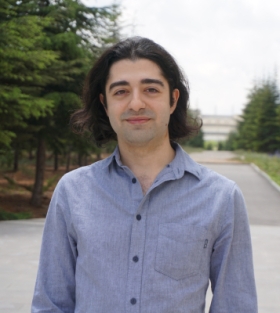 Exoplanets… They are far away from our homeland Earth. Their appearances are so appealing, mysterious and unique. In infinite space, those exoplanets and their diversity in terms of colors, mass, movements among each other seems like they are in discord however, there are some kind of harmony in macrocosm. The thought of settling an exoplanet makes people curious and excited. Also, the fact that the existence of non-humanoid life activities at undiscovered planets and to know that we are not alone in entire universe, regardless of whether they are hostile or friendly, intelligent or basic life forms makes them so appealing. Even the imagination of witnessing a nice sunset with two sun like at Keppler-16b is so exciting. On the other hand, maybe, only the imagination itself is the source of the excitement. Maybe the reality is much more different than what we imagine, if we could have gone there, because of the gravitational difference or the weather conditions, like extreme cold or hot, or the hostile alien life forms, we would not face that exaggerated happiness. The pure happiness of the imagination and the expectations maybe cannot match with the reality. In this piece, each instrument has its own temporal space which serves to overall texture of the music which contains a constant process between harmonicity and inharmonicity.